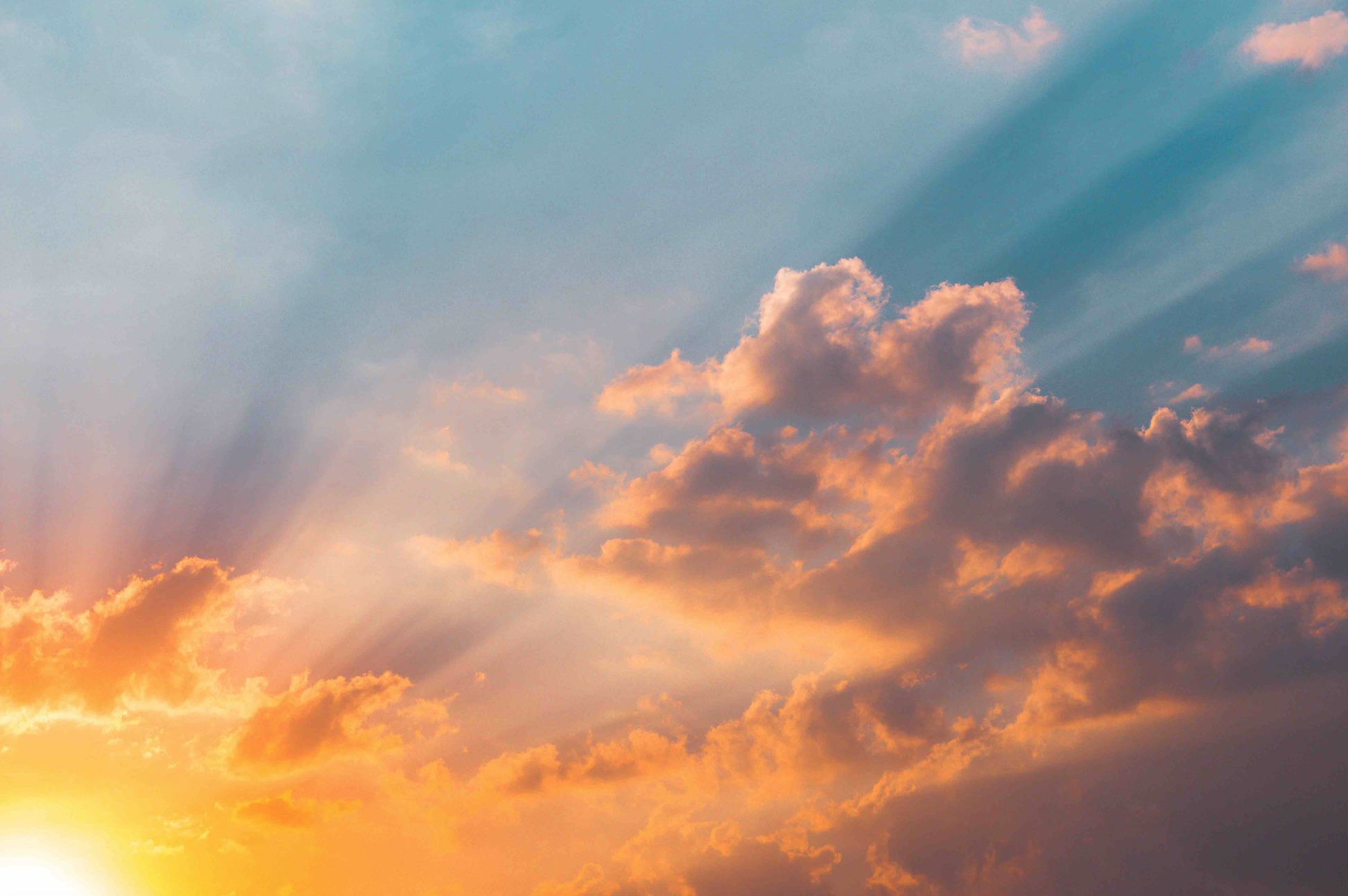 Miracle obtained through the Perpetual Rosary for the World

The third of my daughters, who gave birth this winter, endured terrible pain for several hours when renal colic started contractions which, in turn, induced the dilation of the cervix and thus the premature delivery of her baby; a scheduled caesarean was to take place three weeks later.

A scan had detected a very large stone in the ureter below the kidney. This caused immense suffering as the stone had migrated and blocked the entrance to the bladder.

A few days after her discharge from the clinic, she had an appointment with a urologist; I accompanied her and her baby.
We looked carefully at the scan and he explained that, given the size of the stone, it would probably have to be removed in two stages:  first, a catheter would be inserted to unblock the stone and force it to go down into the bladder;  and second, laser surgery would have to be done about three weeks later to dissolve the stone.

“I don’t want to be touched anymore!”

My daughter, who was still struggling to recover from her fourth C-section, was overcome and said, « I don’t want to be touched anymore! It hurts too much!!!” »

In addition to experiencing post-partum blues, my daughter, always very dynamic and courageous, was deeply depressed .  We then decided as a family to pray a Novena for her so that her problems would be resolved without this double surgery.

On Tuesday, February 1, at 11:00 p.m., as I do every Tuesday, I committed myself to pray the Perpetual Rosary for the World.
At the Fourth Mystery, I meditated for a few moments on “The Resurrection” Jesus triumphs over death and opens the doors to Eternal Life: “Lord, we pray to you to protect all people. Through the Cross, save our world! Send your Holy Spirit into all hearts. Reduce our trials, and grant us peace. Protect our families. We believe in your victory. We place our trust in you!”

A miracle through the Rosary

My daughter knocked on my bedroom door, in a state of amazement with eyes as big as orbs and a large (?) over her head.  With her hand outstretched, she said to me: “Mom, I think I just passed the stone myself”.
She explained to me that she felt ” a bubble passing,” without any pain, leaving a stone in the toilet. Breathless and amazed, she retrieved the stone!
Half crying, half laughing, she held this precious object in her outstretched hand, almost not believing her eyes.  I was totally convinced that this was the same stone in question because I recognized the shape from the scanned picture.

The very next day, we did a closer examination of the stone. I was absolutely certain that this stone, that caused her so much pain, was passed at the same time I was praying the Rosary.

She thought it was too good to be true, but, indeed, the Lord had taken away her ordeal. He was watching over her family. He was the one who had the victory (complete, total and conclusive) over the health of my daughter. And since the beginning of the Novena, we have to admit that we placed all our confidence in the power of the Novena.

The verification scan showed that the stone was indeed totally evacuated.

The doctor could not believe his ears…

We went back to see the urologist who wanted to meet us before scheduling the two procedures. He was absolutely amazed and couldn’t believe his ears! He asked to see the last scans and had to admit that, against all odds, that the stone had indeed been expelled naturally. He confirmed that it was very, very, very rare… but not impossible.

For us it was a miracle!

I believe this Novena and all Rosaries can bring about supernatural results.

Caveat:  this is a woman’s personal testimony of healing but does not intend to say that medicine or medical treatment should be avoided.   God does indeed and oftentimes works miracles in conjunction with medicine and medical treatment.