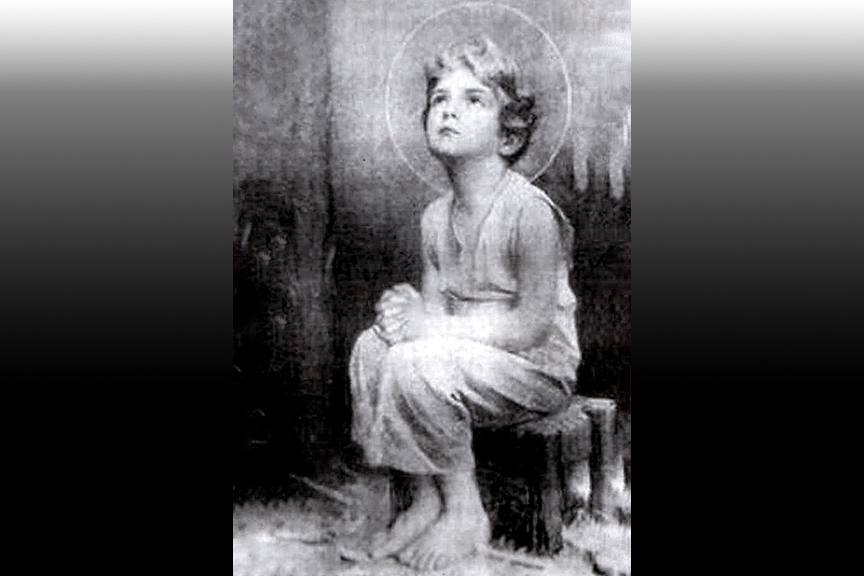 Keep trusting, against all odds!

The approaching Feast of Christmas brings us back to the Essential: in spite of all the trials and threats that are weighing on our world, we must preserve an unshakeable TRUST!

The 3rd Joyful Mystery of the Rosary invites us to a total surrender into the hands of God, with the certainty that God cares for each of us, and for our world, an extreme care…

The spirit of childhood

LThe little Child in the crib shows us the way: to become like little children again, to rely only on our Father, to live every moment in His presence and to expect everything from Him. The greater our trust in Him, the more He will be able to act in our world! His strength unfolds in our littleness…

In these troubled and turbulent times, let us develop within ourselves the spirit of child-likeness that will allow us to remain in peace and joy, despite whatever happens.

The beautiful story of the Infant Jesus of Prague

In the climate of fear in which we have been living for almost two years, we all yearn for the sweetest and most precious gift: Peace! Peace in our hearts, in our families and in the world. Here is the story of the Infant Jesus of Prague to show us exactly how to find peace: 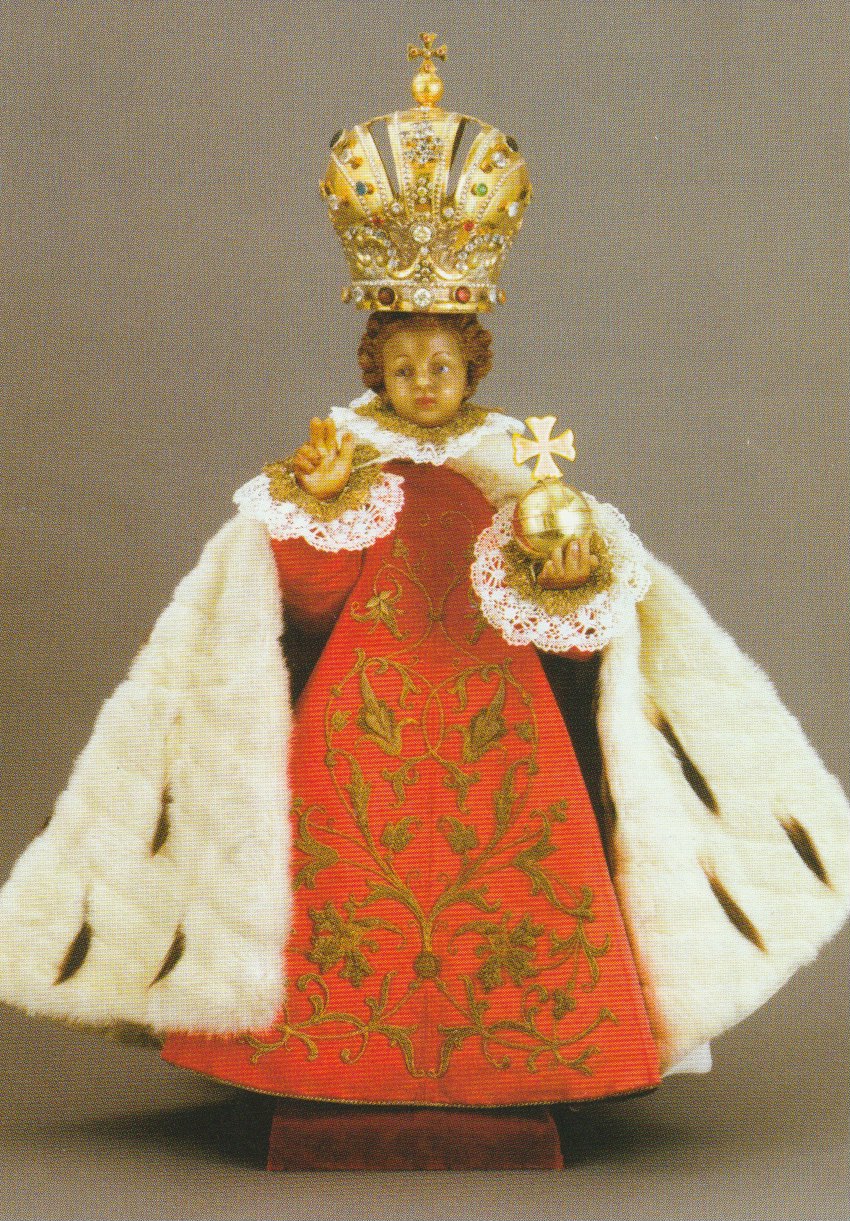 At the beginning of the 17th century, the city of Prague was ravaged by a terrible conflict. To help bring prayer to the people, a monastery of the Carmelite Order was built. However, misery reigned everywhere, and the community of religious soon lacked the necessities to survive.

In 1628, Princess Polyxena of Lobkowitz gave them a Statue of the Infant Jesus. This statue was made of wax, measured 48 centimeters and was dressed in magnificent clothes. This gift was accompanied by an invitation to trust: “I entrust to you what I have most precious. Venerate the Child Jesus well and you will not lack for anything from now on.”

The little statue was gratefully received and honored with great fervor by the entire community. During those two years, in spite of the misery that overwhelmed the city, the Religious had all they needed; they experienced the goodness of God who watches over his children.

Unfortunately, war broke out again in Prague and the Religious had to flee their monastery, which was being ransacked. The Statue of the Child Jesus was thrown by the attackers behind the altar. The Religious returned later in spite of the many threats they faced. Their life was very difficult and everyone had forgotten the Statue of the Child Jesus…

…until Father Cyril remembered the precious gift of Princess Polyxena. In a burst of confidence, he found the statue under a pile of plaster behind the Altar. Overjoyed and emotional, he picked up the statue with care and placed it in the choir of the Chapel. From that moment on, the danger of war receded and the community finally found peace.

One day, kneeling before the Child Jesus, Father Cyril clearly heard these words:

Looking carefully at the statue, Father Cyril saw that the hands had been broken. He then did all that he could to have the statue restored but encountered many difficulties. Despite those obstacles, the statue was restored in a totally unexpected way.

The story of the miraculous statue did not end there. The fame of the Infant of Prague spread throughout the region and subsequently throughout the world. Miracles were granted to prove the special protection of the Son of God towards those who venerated him in the mystery of his Infancy.

To those who pray to Him with confidence, the Child Jesus grants peace, tender and deep, the peace that nothing can destroy!

Prayer to the Infant Jesus

« O Jesus, King of Love, I trust in your merciful goodness! »

In 1922, Mother Yvonne-Aimée, a nun from Malestroit, received an invitation from the Lord to pray and have others pray this invocation to the Child Jesus.
This short prayer, simple to say at any time of the day or night, is a source of many graces.

Image of the Infant Jesus 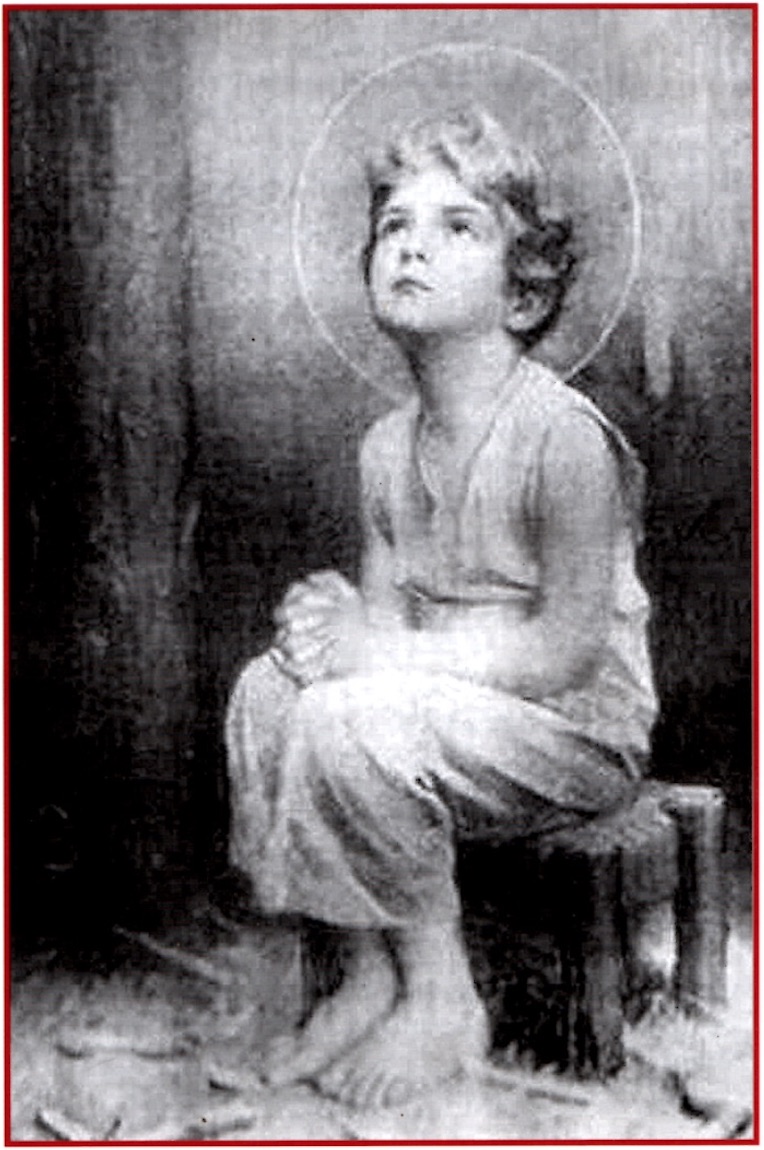 A monk in the desert photographed the Blessed Sacrament while it was exposed. After he had developed it, the photo showed a sweet and poignant image of the Child Jesus praying to His Father. A while later, he heard the Child Jesus make this promise:

“I promise that in every home where my image is welcome, I will bring blessings and peace.”

As we prepare for Christmas, may the meditation of this beautiful mystery, together with the Rosary, bring peace to our world!